Something's been digging in my garden, and now my potato plant looks funny. In a single day it went from upright and hydrated to wilty and dry. And I've been keeping it watered! Through my kitchen window, I spied a squirrel burying a nut beside the plant, then about an hour later, unearthing it. Maybe the squirrel was telling me it's time to unearth my potatoes... Or rather, my triplet onions and an ant-claimed potato!

Last week this weedful thing wasn't even up to my knee. Now it's shoulder-high (I'm 179 centimeters tall), and its weedful kin aren't far behind. I've no idea what it is (other than a weed) but it's growing where my sunflowers would be growing if they had bothered to pop out. That's a good strategy -- from small to tall in mere days. It's the tallest, thickest, and most vigorous entity in my garden!

My otherwise social-distancing neighbor across the lane braved The Rona and ventured onto my driveway to tell me the news about my crazy next-door neighbor Sheenan. She's the one who disappeared last winter and reappeared this summer. Turns out, last year when her mother was living in that same trailer with her, they got into a tussle. That's (one of the times) the cops were called. And now her (grown) kids don't want anything to do with her. A few days ago, the park called t

Over the Merican Loud Bang weekend, my garden joined in the festivities... And delivered a unexpected slo-mo explo that looked nothing like the walking onion tops I expected! Just as well, because onion flowers are edible, and they landed in my salad. Yummy and HOT! I ate a couple and saved the rest for future salads...

I finally found a plant for my big bunny planter... a magnificent mini rose bush! Save for one bud, the "rose" part is taking a break, but the "bush" part is still making chlorophyll. And thorns! Perhaps next year will bring a full bloom again... In the interim, my weighty bunny is happily munching away! 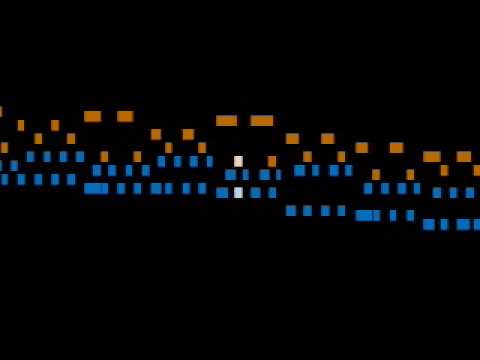 ...in the midst of Oktoberweenfest...